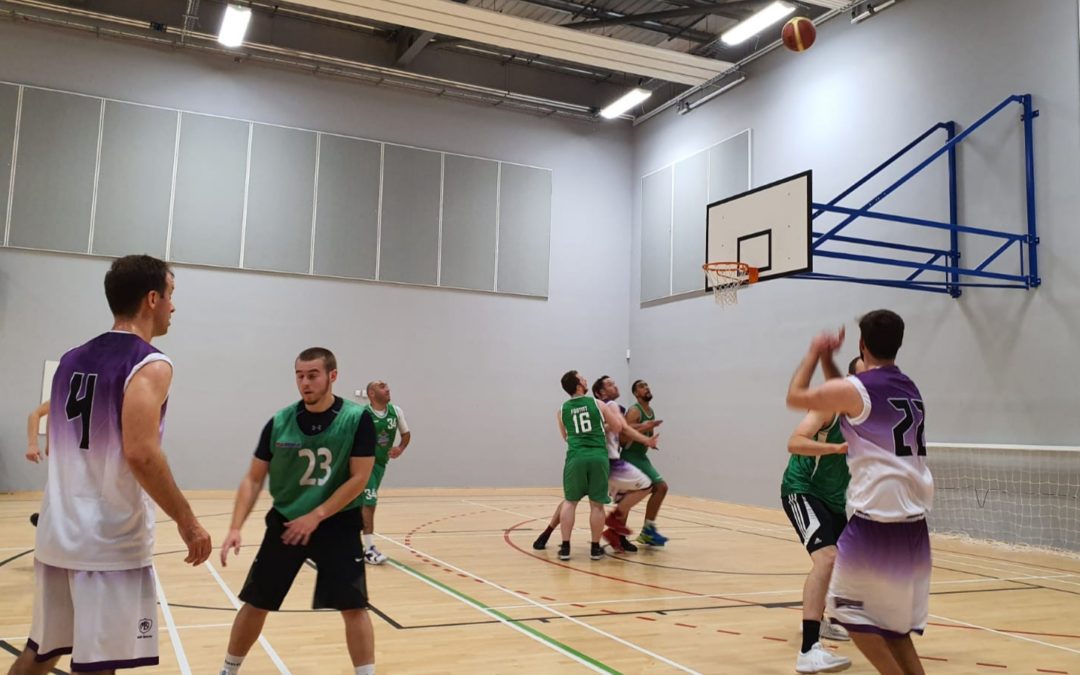 But despite the hosts’ hard work, it was the Warriors who claimed victory 45-41 at Blacon High School.

The Brewers, having gone through their second successive rebuild, started strong and maintained their effort throughout the game, never allowing the visitors to run away with it.

A typically impressive performance from seasoned Mal Stocker-Jones, who top-scored with 16 points, underpinned their efforts, but there were also eyecatching debuts from centre Dan Partington and guard Tomasz Wasik.

The LMC Lighting and Electrical MVP award for the Brewers went to Stocker-Jones, with the Warriors’ Danny Lloyd-Jones claiming the Warriors’ honours.

Brewers head coach Alec Doyle was proud of his team following the game.

“We’ve been working all summer but this team really only came together in the last month or so,” he said.

“For the second year in a row we’ve been through a lot of changes but I think we’ve come out of the other side stronger as a unit. We’re still at the start of this journey and there’s a long way to go, but I’m immensely proud of the guys for the effort and performance they put in.

“The Warriors are a tough team, they always battle hard and physical and we expect nothing less. But my guys stood up in this game and challenged them to bring their best and beat us.

“They got the win this time and credit to them, but we are not going to make anyone’s life easy in this league this season.”