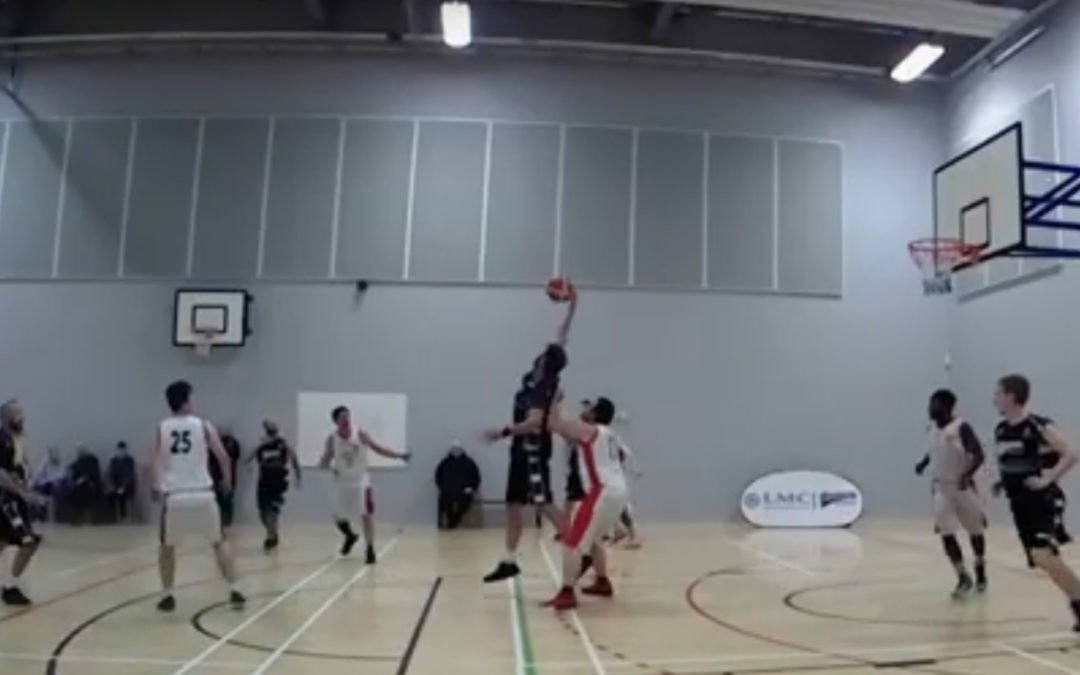 The search for a maiden victory this season continues for Brewers Basketball after Caernarfon Kings took maximum points at Blacon High School.

Despite a breakout 19pt game from centre Dan Partington – enough to clinch him a second LMC Lighting & Electrical Services MVP award – could give the Brewers that elusive win as they slipped to 0-5 in the North Wales Basketball Association.

The crunch time was the second quarter when the Brewers failed to get going. Four points in the quarter from livewire Seb Kuczinsky was all they could muster as their offensive threat simply disappeared.

“There were positives in the game, as there have been all season,” said head coach Alec Doyle. “Debutant Sam Elkak gave us a different threat at the point and Dan was phenomenal in the paint, we just didn’t give him enough support on the boards or in spreading the points around.

“Everyone is frustrated at the moment but it’s important we remember that our team is fresh. This squad only came together properly in August, having never played together. Some of our guys are brand new to the game and so pulling everything together against teams with a lot more history and consistency of squad players takes time and patience.

“All my guys are working really hard to deliver that first win and when we do, I’m not sure anyone will be ready for the noise they bring!”