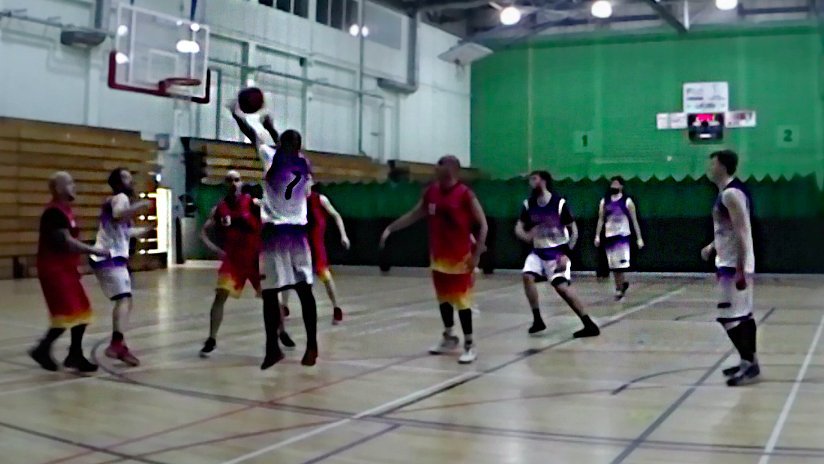 The Brewers headed into Queensferry to take on Deeside Dragons buoyant after their promising display against the league-leading Raptors.

But they were slow off the mark and never really recovered. As the Dragons executed their plays well, by contrast the Brewers were simply ineffective on offence.

Defensively the Brewers remained as tough as ever, but without offence to back it up they struggled to keep pace.

Not even a season high 10 points from LMC Lighting & Electrical MVP Dan Partington could spark the Brewers into life as they fell to a heavy defeat.

“There’s not much really to say that we haven’t already discussed as a team,” said Head Coach Alec Doyle after the game.

“We knew our gameplan, we didn’t execute it well and, in fairness, the effort was not there from us tonight.

“In the huddle we addressed that. Now we draw a line under it and move on. You won’t see the Brewers play like that again this year.”