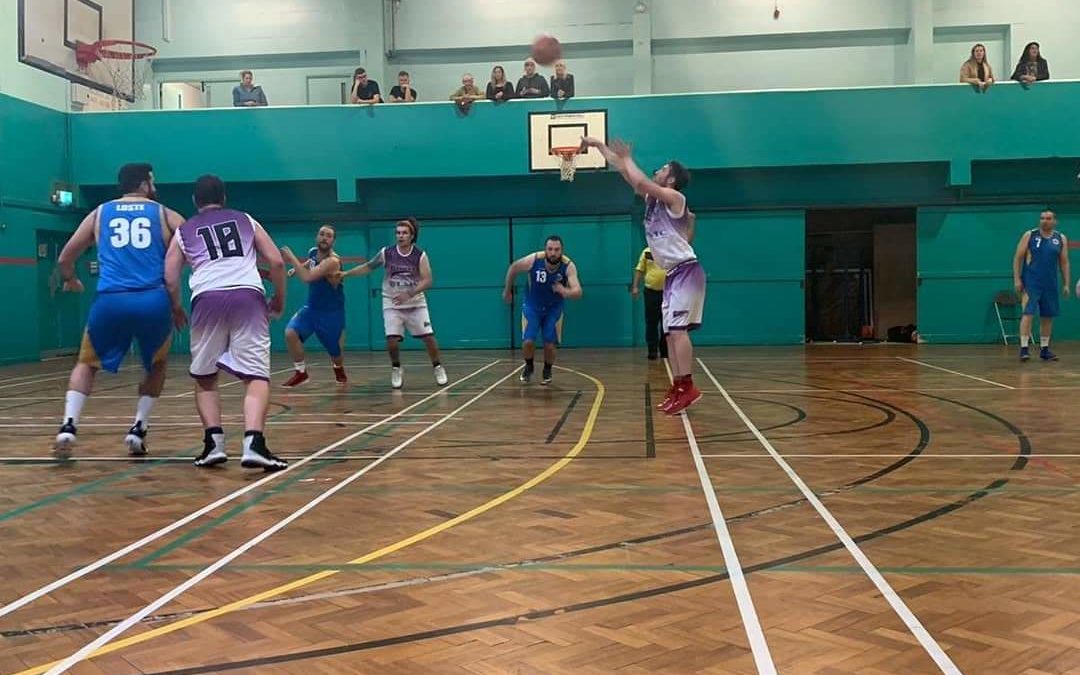 A heavy defeat under the Friday night lights on the road against an experienced Mold Magic side masked a number of key improvements for the Brewers.

The headline – a 71-37 defeat – did not make good reading for Alec Doyle’s men, but after the game he was keen to highlight the positives.

“The truth is that this team is still developing,” he said. “That is no secret. In game one we surprised ourselves with how hard we pushed a good team in Wrexham.

“Coming into Mold’s back yard is never easy. It’s a hard floor to play on and they are a team that has been together for a long time. But we stepped up, we took the game to them.

“Perhaps if we had faced them deeper into the season the story may have been different, but we showed flashes of what we are capable of when it all comes together.”

Nothing highlighted that more than the second period. Trailing by 10, the Brewers cranked up their defensive unit – Al Challenor, Dan Penney, Dan Partington and Terry McGuire all committing to some impressive defensive displays. Behind a decent scoring run from LMC Lighting & Electrical MVP and top scorer Mal Stocker-Jones and Joel Homfray, the result was that the Brewers won the quarter 16-15.

“All we need now is three more of those and we have ourselves a game,” said Doyle. “But seriously, for a team that only really came together in September, we are on a step improvement curve. I’m really proud of he effort of the guys and I’m looking forward to seeing what the rest of the season brings.”

Stocker-Jones finished with 14 points in a game that saw him climb to top spot in the early 3-point shooting standings for the league.