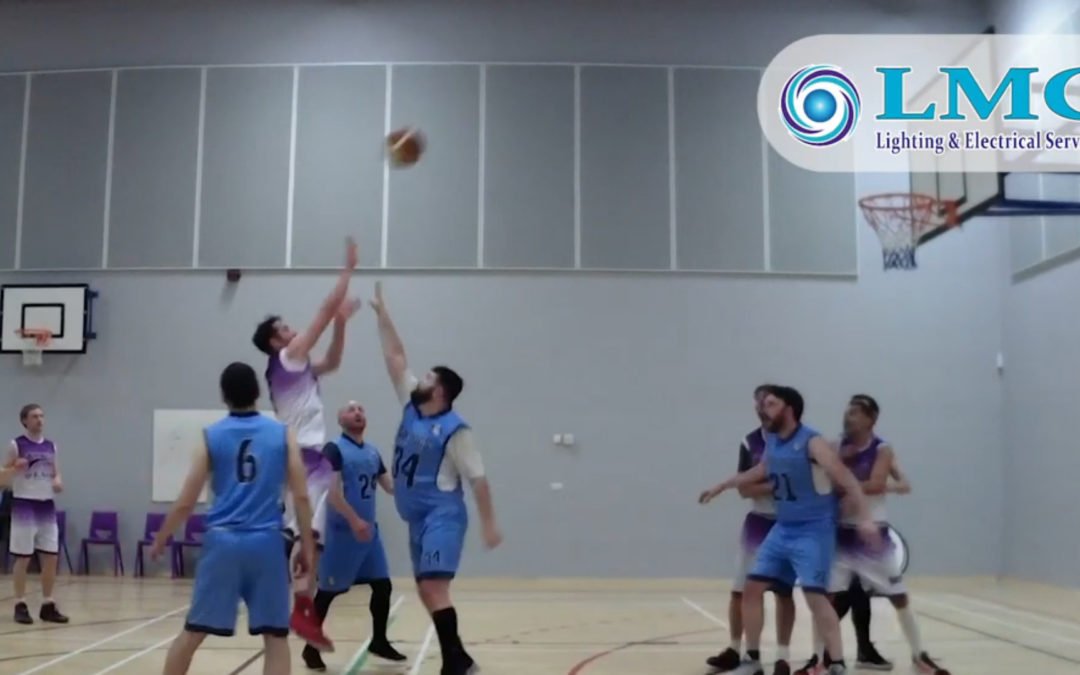 But it was the hosts who showed the bulldog spirit, pushing their rivals hard and looking a lot better than their winless record suggested.

The performance was spearheaded by an impressive shooting performance from Tomasz Wasik, who posted 16 for the home team.

But the Brewers were kept in the game by their offensive organisation and tough, uncompromising defence, which refused to back down despite the protestations of some of the opposing team.

In Dave Colman and Ben Reddy however, the Bulldogs had a couple of skilled veterans. They were able to put the team on their backs for stretches and keep them in the hunt.

Joel Homfray’s impressive rebounding helped him to 10 points and the scoring was shared throughout the Brewers team, Dan Penney almost doubling his season’s points total (over 5 games) with eight points.

But a flurry of three point shots in the final minute saw the Bulldogs clinch the result.

Despite being largely kept off the scoreboard, his all-round contribution earned Dan Partington the LMC Lighting & Electrical MVP award once more.

“That is the best game of basketball we have put together as a team for a long time,” he said.

“I’ve always said this is a process. We have to go through the steps to become a team, to build a culture and an on-court understanding that enables us to get ourselves into winning positions.

“We did that here. In the final minute of the game we were on the brink of a win. Losing a game by a blowout is one thing but I can’t criticise my players for losing on basketball terms. If it;’s close down the stretch and a team gets hot, they get hot. Sometimes you have to take that. But we will be a much better team for it.

“I do want to say credit to Ben and Dave of the Bulldogs too. Not only did they play hard, as they always have since we used to go at it in the Wirral League, they also played the right way. I hope their teammates are paying attention to that.”